In the context of the implementation of the French national strategy on imported deforestation published in 2018, a multi-stakeholder working group was formed and tasked by the government and the French Development Agency to propose a practical mechanism to reduce deforestation risks carried by soy imports from Latin America, with an initial focus on Brazil. In the first half of 2020, the major soy traders, consumer facing companies, environmental NGOs and researchers debated the key elements of the practical mechanism.

The proposed mechanism is based on risk analysis with available data from official sources in the producing country and from the French customs. Its implementation does not involve changing the rules in force but is based on existing legal frameworks related to the social and environmental liability of business, including the French law on the duty of vigilance. 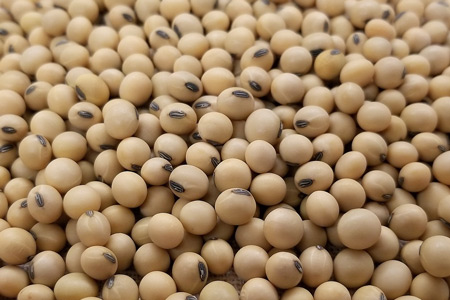